ICAR3R (Interdisciplinary Centre for 3Rs in Animal Research, Giessen) is part of an initiative which led to the foundation of the Research Campus of Central Hesse in 2016.

Centro 3R is an Italian inter-university centre for the promotion of the 3Rs in teaching and research.

The Danish 3R-Center was established in June 2013 by the Minister for Food, Agriculture and Fisheries, in collaboration with the pharmaceutical industry and animal welfare organisations.

The mission of the 3Rs-Centre Utrecht Life Sciences (ULS)  is to stimulate the development, acceptance and implementation of methods which can Replace, Reduce and Refine animal experiments.

IPAM is the Italian Platform on Alternative Methods.

The central aim of the SET Foundation is to reduce and replace animal experimentation.

Francopa is the French platform for the development of alternative methods in animal testing).

Fincopa, the Finnish National Consensus Platform for Alternatives, was established in 2003 and is a member of ecopa.

Norecopa is Norway's National Consensus Platform for the replacement, reduction and refinement of animal experiments.

REMA (Spanish Network for the Development of Alternative Methods)

REMA is the Spanish Network for the Development of Alternative Methods .

The NC3Rs is a mainly government-funded body providing information about the 3Rs and funding for 3R-research.

The R2N (Replace and Reduce) network is based in Lower Saxony, Germany.

The FC3R was founded in 2021 by a group of major public research operators at the request of French Ministry of Higher Education and Research. 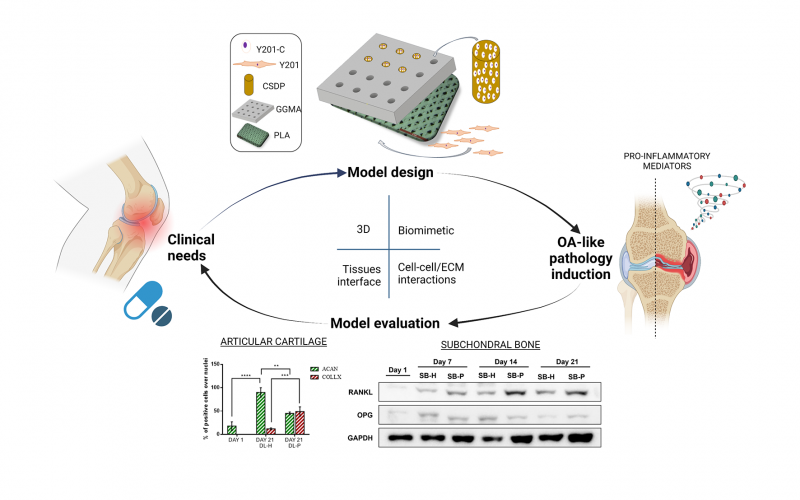 An In Vitro Engineered Osteochondral Model as Tool to Study Osteoarthritis Environment. 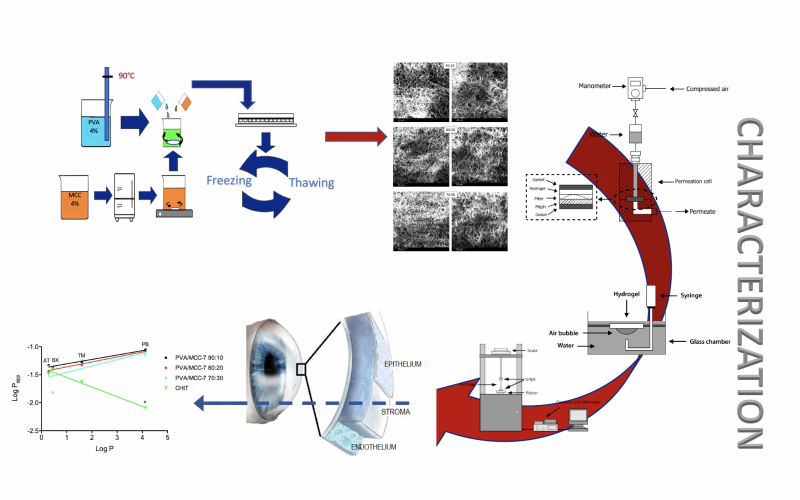 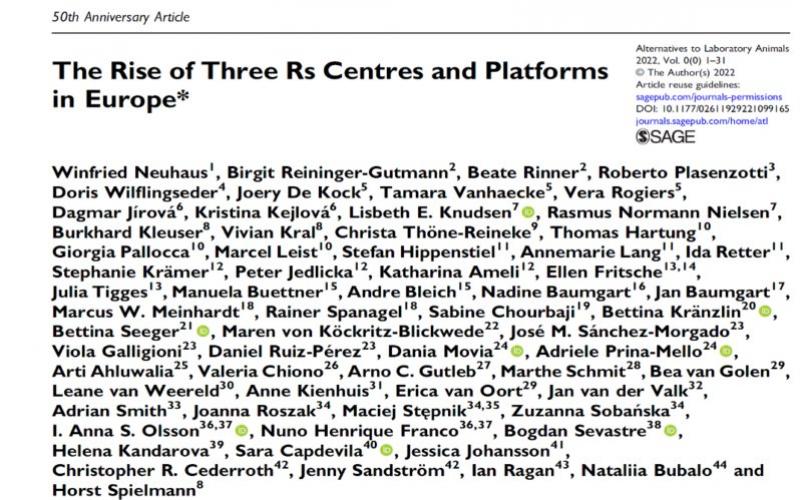 The Rise of Three Rs Centres and Platforms in Europe